According to comScore, approximately 40 million mobile device users access social media on a daily basis. This enormous number of mobile users who access social sites comes as no surprise. Facebook has already announced that its global active mobile user base has topped 350 million, which is nearly 44% of its active user base. These mobile users also make up 33% of total Facebook traffic.

According to comScore, Facebook is in the lead of highest mobile users in the US with a whopping 57.3M users. This is an impressive lead over the next two competitors, Twitter and LinkedIn, which have 13.3M and 5.4M users, respectively. Mobile use of Twitter is up nearly 75% year over year, and Facebook will likely see  similar results following their newly released iPad app, and upgrades to their existing mobile apps.

Google sees this large number as the perfect opportunity to grow their own social networking numbers. Ice Cream Sandwich (the newest version of Android) spotlights Google+. Android is currently the most used smartphone OS in the US, taking up 43% of the total market share. Considering these impressive numbers, Android could be the most realistic chance for Google to close some of the gap on Facebook.

ComScore estimates that the amount of mobile users accessing social network in the US are barely 70 million. According to data from Nielson, there are now over 100 million people in the US who can access the internet from their mobile devices. These numbers will likely continue to see huge increases in the near future, as mobile phones and tablets become more and more sophisticated. 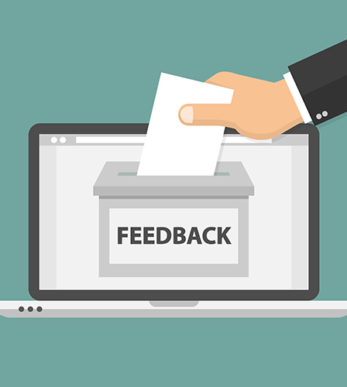 Smart Phones Outsell PCs for the First Time Ever