With the release of a new rounds of iPhones, Apple will release its next processor after the A6: the A7 processor. This new processor is supposed to be twice as fast as the old A6, and is the world’s first 64-bit cell phone processor.

However, some experts say that there really isn’t a direct need for a 64-bit processor in a phone without no more than 4GB of RAM. The iPhone 5 has 1GB of RAM, so the 5S model isn’t really predicted to have much more. The basic truth is that smartphones and tablets just do not need more than 2 or 3 GM RAM currently because of the simplicity of their tasks.

Another issue is with the general 64-bit architecture, which can increase performance. However, performance can only be boosted if the apps are coded specifically for a 64-bit processor. Also, if an app is written 64-bit, it cannot work for 32-bit processors. The issue is that every other iOS product is 32-bit, except of course the iPhone 5S.

Companies like LG and Sony contract other companies to make their processors, but Apple designs their own. While the processor is new, some experts say that it is not entirely revolutionary. Instead, the A7 is just a logical step forward for Apple. 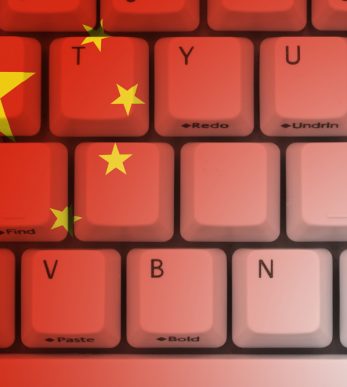