Android Takes a Bite Out of Apple’s Market Share

Android beat out Apple’s iOS in market share last month, according to the number of ad impressions seen by ad network Chitika.

In December, Android grabbed the lead with a 51.6 percent share, leaving iOS in second place with 46.5 percent.

The open nature of Android itself is driving growth as device makers have the freedom to offer the mobile OS on a variety of devices and customize the user experience but the open nature of Android Market has taken its share of criticism, with many security experts pointing to Google’s mobile ecosystem as a favorite target for malware writers. But such openness is also key to attracting developers and consumers alike, says Chitika.

Overall, though, Apple still leads in the number of active iOS devices with 250 million (including the iPhone, iPad, and iPod Touch), compared with Android with 230 million.

Google: Time Until Domain Expires is Not a Ranking Signal 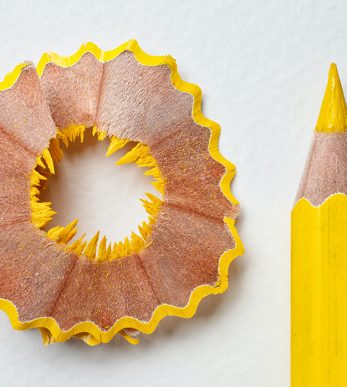 What Google Search and the Apollo Moon Mission Have in Common