The competition in the smartphone industry just got a little bit easier. Blackberry has begun the process of being acquired by Canadian company Fairfax Financial Holdings Limited for $4.7 billion. The troubled smartphone company has not quite been able to keep up with the extremely competitive smartphone industry and has suffered financially because of it.

Last week Blackberry announced that they were going to lay off 4,500 employees, essentially 40 percent of its workforce, in the face of continued financial burdens. The company also lost about $1 billion in the second quarter.

Blackberry has been slipping competition for a while, failing to meet the ever-higher expectation of consumers who are faced with options like Apple’s iPhone and Samsung’s Galaxy. According to reports, it only has a 3 percent market share of the global smartphone market. Experts believe that succumbing to a deal with Fairfax Financial Holdings Limited is simply a survival skill that the dwindling company has resorted to.

Experts also say that though at first it seems like a strange idea on behalf of Fairfax, Blackberry has a lot of value in terms of software and hardware patents, no debt, and $2.7 billion in cash.

Fahrenheit Marketing is a full-service web marketing agency located in Austin, Texas. Be it a website redesign or SEO services, we can help. Feel free to contact us today for more information.

Why Paid Search Should Be Priority 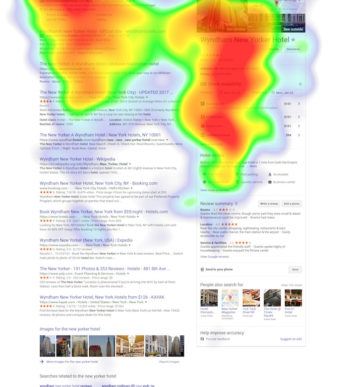