The U.S. Justice Department is currently investigating details of Google’s advertising system and how they have treated several unnamed advertisers. Few details are available about the investigation; however, European regulators have recently complained that Google rigs the advertising system to drive up prices and manipulates search results to favor its own services and undermine competition.

Increased scrutiny of the advertising system could mean big changes for Google, as ads currently generate the majority of their revenue. The company has sold $8.3 billion in advertising during the first three months of 2011. Google has already set aside $500 million for a possible case settlement, which lowered the per-share earnings by 21.7%. Investors are concerned that increased advertising regulation would hurt Google’s ability to outperform major competitors such as Facebook. Facebook currently has 500 million captive users and generated nearly $2 billion in advertising revenue during 2010. Facebook accounted for 5% of all online ad spend in 2010, and is aggressively trying to increase these figures by unrolling new services such as Facebook Deals.

The Justice Department has already intervened in the past, preventing Google from acquiring rights to a large number of out-of-print books. The result of the investigation could change Google drastically, as the majority of their services such as Gmail are free, and financed by the advertising revenue they help generate.

Update: The Wall Street Journal is reporting the fine is related to criminal charges levied at Google for profiting from ads linked to illicit pharmacies. Google along with Microsoft and Yahoo have previously been fined for profiting from illegal activity (example selling ad space to online casinos) and this settlement would be the biggest ever. Maybe Google should finally take down the MDPV ads? 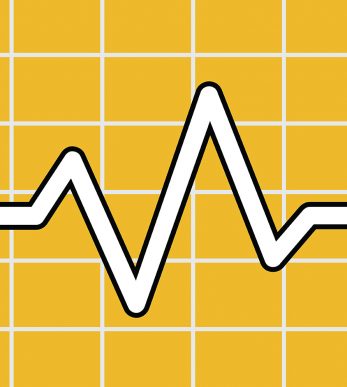 How to prevent someone from stealing your online content