Google+, On The Rise

It was recently estimated that Google+, the newest social network on the block, grew a whopping 30% between the 20th and 22nd of September. During this period, the social network finally moved away from their field trial and launched open beta meaning that anyone could join, eliminating the need for an invite to participate.

In one of his Google+ posts, Paul Allen, owner of Ancestry.com, announced his latest estimates on the amount of users on Google+:

September 9: Google+ had 28.7 million users.
September 22: User count rose to 37.8 million (most of the growth occurring in the two days prior.)

In the first day that Google+ opened it’s doors to the public, it saw 3.58 million visits from the US. This was a giant increase from their previous record high of 320K visits. To put this in perspective however, even with this record high Facebook still managed to get 72 times more visits that day.

In summation, it is clear that Google+ hasn’t quite conquered the social network world just yet. However, with many being incredibly displeased with Facebook’s new UI changes, this could be the perfect opportunity for Google+ to take a larger share of the social media market.

5 Tips for Effective Logo Designing in 2021 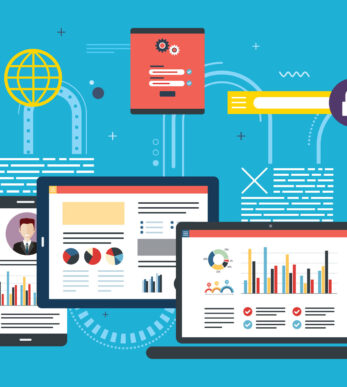