If your company is wondering if it’s worth it to keep up with your Twitter account, this story might convince you to devote even more time to it.

On Tuesday, the Associated Press’ Twitter account was hacked into, and a tweet was sent that said, “Breaking: Two Explosions in the White House and Barack Obama is injured.”

After the tweet was sent out, the Dow Jones Industrial Average plunged. The Dow was at 14,698 when the fake tweet was shared. Within two minutes, the Dow had dropped 127 points and fallen into the red, WSJ.com said. Bloomberg added Twitter to its stock dashboards for stock traders months ago, and market experts say close tracking of social media has become the norm in trading.

The Syrian Electronic Army has taken credit for the incident, announcing its ties via Twitter, along with the hashtag #ByeByeObama. FBI spokeswoman Jenny Shearer said the bureau was investigating how hackers were able to send out the bogus tweets.

On Saturday, social media accounts maintained by CBS News programs “60 Minutes” and “48 Hours” were compromised. The Syrian Electronic Army also claimed responsibility for some of these hacks on their own Twitter account.

Twitter says they will be adding two-factor authentication to make these hack attempts almost impossible.

How do you choose the best digital marketing agency? 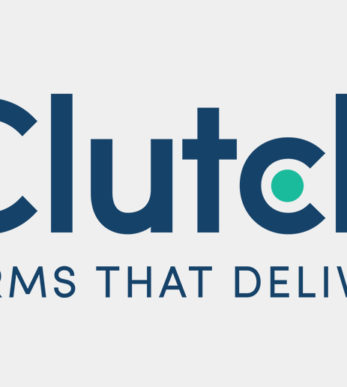 How to Find Customers Through Social Media