Last week, Google released its newest product, Google Drive. However, the concept behind Google Drive isn’t that new at all. Google has more or less entered into a market with some already big-name competitors.

Google Drive is a service which allows users to store files online and share those files with others using the service. For example, we use it at Fahrenheit Marketing to share documents with each other containing site content, blog ideas, SEO data, etc. We save documents into the Drive folder so others connected to the documents have access on their computers.

In another example, if I was going on a trip and wouldn’t be able to bring my laptop, I could upload a bunch of files to my Google Drive account and then access those files from a different computer in a hotel lobby or a library.

But Google Drive is just one of many file-sharing solutions out there. Two of Google’s biggest competitors are Dropbox and Microsoft’s SkyDrive. Deciding which of these services to use depends on what you plan on sharing in your online folder.

When you sign up for a Dropbox account, you get 2 GB of free storage automatically. Moreover, if you refer your friends to Dropbox you can keep adding free space in your folder up to 16 GB. If you need more space than that, you’ll need to purchase a pro package at $99 (50 GB) to $199 (100 GB) per year. Dropbox is great for sharing photos and just about anything else… as long as you have enough space.

Google Drive offers 5 GB of storage when you sign up and more can be purchased for $30/year (25 GB) and $60 (100 GB). Clearly, SkyDrive has Google beat when it comes to pricing and free storage. Moreover, Google Drive doesn’t actually have photo sharing capabilities. Photos are still done through Picasa and Google+. Basically, it’s a fancy repackaging of Google Docs. So if you’re already a Google Docs fanatic (as I am) the service might be useful. Otherwise, it doesn’t actually have as many features as SkyDrive or Dropbox.

In many cases, I think Google does it right. With Drive, however, I’m not sold yet. Maybe I’ll become a Drive convert in the future, but for now I’ll probably just stick to the Dropbox that has served me well in the past. 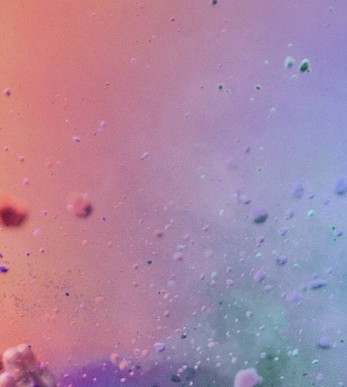 What Do Ad Blockers Mean for Businesses?