Twitter is just another mobile app to dip into the world of geo-targeted advertisements. Geo-targeted advertising is just what it sounds like: mobile apps can target the location of users through their phones and send them relevant advertisements based on their location at the time. These advertisements are considered valuable and effective because of their relevancy and their ability to stay relevant even when users are moving around from place to place. This strategy has already been used by numerous mobile apps, more recently including the department store Saks Fifth Avenue.

Twitter may dip into geo-targeting as soon as by the end of the year. Twitter already advertises on its mobile app, with brand buying their way directly into users’ news feeds. Now, when a user opens up their Twitter app, they can receive advertisements from brands that will be based on their current location. For example, if a user is near a Baskin-Robbins, an ad may appear on their Twitter feed telling them about a deal going on at their local franchise. This type of marketing strategy is another way to increase traffic into stores.

While Facebook can target users based on details like zip codes, Twitter will only target users in general metro areas. The mobile ad market is growing by leaps and bounds, and geo-targeting is just the newest trend that is coming up on advertisers’ radars. 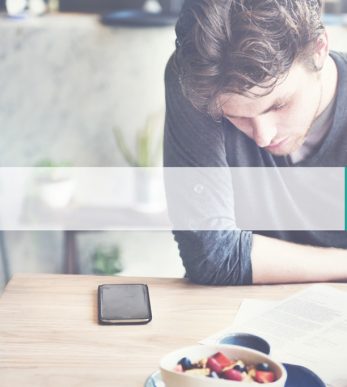 Tips for Increasing the Return on Your Social Media Marketing Investment