In late February, Google rolled out the Panda update targeting low quality content.  Now, a month and a half later, they have implemented the algorithm change throughout all English language Google domains (.co.uk,.com.au, etc…) with additional changes in how they analyze long tail search and utilize user feedback.

The original Panda update was met with mixed reviews.  During the initial update, both high and low quality sites complained of traffic losses while the sites that people expected Google to target barely saw any change in their visibility. At the time, the change only affected searches through Google.com, but now all English speaking Google portals will see the change applied. The company also announced a tweak to the algorithm (Panda 1.1) to return higher quality long-tail results in situations where it was unable to make a determination. This algorithmic tweak is expected to impact approximately 2 percent of overall searches.

Unfortunately, Google revealed they are now integrating user feedback (users blocking results from certain domains) in “high confidence” situations. I really disagree with Google’s recent integration because user data usage has the potential to be abused should governments, corporations and activist groups gather a critical mass and hide sites as well as critical data from prospective searchers. Imagine a company like BP amassing an army to block any domain publishing pictures or news items related to the Gulf Oil spill.  It’s easy to picture the Chinese government attempting to influence English language results on issues such as human rights and democracy. This integration could impact consumers who rely on the Internet as a source for unbiased, user-generated reviews of everyday products and services.  In the not too distant future, reputation management companies may be sending college interns a daily list of searches and URLs to block from their brand results.

In my opinion, Google would be better off using other signals – organic CTR, how many users return to results or the length between a click on a result and a return to the search page- as better indicators of user experience than blocklists.

Mobile Could Top 22 Percent of Total Search Spend Next Year 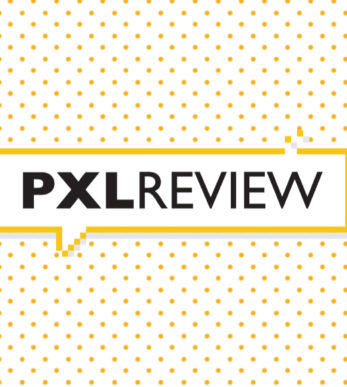