Google: Time Until Domain Expires is Not a Ranking Signal

In a recent video, Matt Cutts addressed a common “misconception” regarding domain registration that as a domain got closer to expiration, its ability to rank would suffer. The logic behind this belief was that in an effort to reduce web spam, Google’s algorithm would give preference to domains that had more than a year left before expiration because spammers only register domains for one-year or less. Furthermore, registration length appears as a possible ranking factor on a search patent filed by some of Google’s engineers.

As an SEO specialist, I have never bought into this idea because all spammers would have to do is simply register their domains for two years or hack into domains with more than a year left. The logic refuting this argument combined with the additional lifting that would have to be performed by the algorithm make this rather unlikely as a ranking factor, but if you Google “does domain registration length affect seo” you get 654,000 results and often they end with the recommendation to renew domains for long periods.

About two weeks ago, Matt Cutts posted the following video where he addresses this question and confirms that while Google could use this as a factor, they currently do not place any weight on the length of time remaining before a domain expires. However, ignoring the time remaining before a site expires can coincide with ranking decreases because its often a symptom of poor management or ignoring a site altogether. 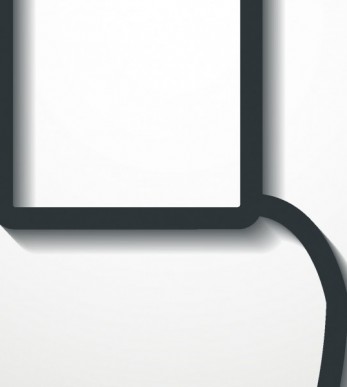