The most common methodology for user experience optimization is  simplifying the conversion process to make it as easy as possible for someone to interact with your site. This often involves shortening steps, simplifying pages and cleaning up clunky designs. However, Twitter discovered that inserting additional steps into the sign up process actually improved user sign up rates because it allowed them to give their service more context and engage users with the site before they officially created their account.

In an interview with AllThingsD, Twitter product lead Josh Elman did not disclose the abandonment rate for their sign up process, but noted that adding more steps increased sign-ups 29 percent. In the interview, he disclosed the “a-ha” moment when a Twitter user shifts their visiting patterns from being a casual to active user.

Elman reported when someone follows 30 accounts and roughly 10 of those follow them back, the user becomes more active on the site. Following this metric disclosure, Business Insider used the Twitter API to research how many people fall into this category and determined that based on Twitter’s definition of an active user, fewer than 21 million exist. While it sounds small, it’s difficult to provide context since there aren’t any other services with a similar metric that provide access to their data. 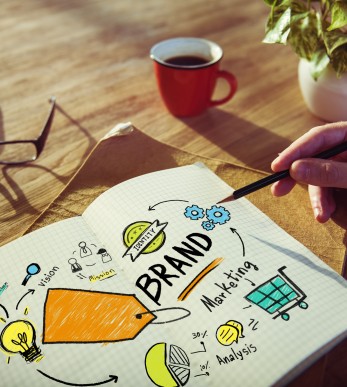 The Importance of SEO for Attorneys