Google released a new extension for Chrome called “Personal Blocklist” allowing users to remove sites from their search results. For instance if you search for “lymphangioma” and want to remove the eHow article describing how to perform surgery on yourself, you can click block ehow.com which will remove that result and any future results from that domain.

This is convenient for people like me who are tired of seeing content farm results show up for second tier and long tail queries but the problem lies in the fact that your decision to block a site is then communicated to Google. The company will note your decision and the data Google collects could be used as a future ranking signal.

“If installed, the extension also sends blocked site information to Google, and we will study the resulting feedback and explore using it as a potential ranking signal for our search results.”

Right now its too early to tell if / when Google will ever use the data but if it can be proven that the company is using negative user feedback, this has the potential for serious abuse.

– A government could subvert political movements by paying loyalists to block dissident sites.
– Political parties and Political Action Committees could engage in organized campaigns to boost their messaging by reporting sites with opposite views
– Collusion might occur amongst competitors to report other players in a market. One example would be counterfeiters ganging up against legitimate retailers.
– Sites critical of people, corporations or political views could be the target of organized reporting campaigns

Let me emphasize that this is all a hypothetical but this can and will happen if Google starts using blocklist feedback as a ranking signal. 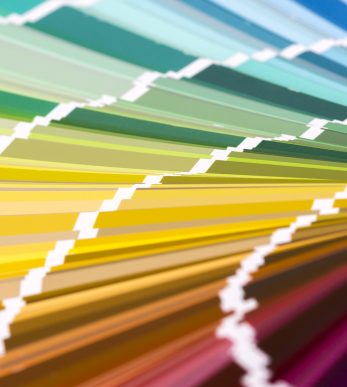 Why We Love Roots WordPress Theme