The latest Top 100 Brands study was recently published, revealing some surprising results. Followed closely by the industry, Interbrand Corp conducts this annual study to determine the world’s most valuable brands by measuring financial earnings and a brand’s ability to make consumers buy.

After 13 years at the top of the list, Apple, Inc. ousted Coca-Cola from its number one position. Coca-Cola didn’t just fall into second place, though. Coca-Cola landed in third place after being overtaken by Google for the second place spot. Interbrand Corp. reported Apple’s rising value at $98.3 billion, Google’s at $93.3 billion, and Coca-Cola’s declining value at $79.2 billion.

The CEO of Interbrand commented that Apple has changed lives not only through its technology but with its ethos through innovation following the passing of Steve Jobs. The study saw its largest shifts among technology companies. While Apple and Google climbed to the top, lesser-ranked Samsung still advanced by 20 percent.

The largest decline in the 14-year history of the brand study also occurred this year. Nokia fell from 19th to 57th place, reflecting its recent turmoil. Microsoft recently bought Nokia for $7.34 billion, and announced it will only license low-end Nokia devices for the next ten years. 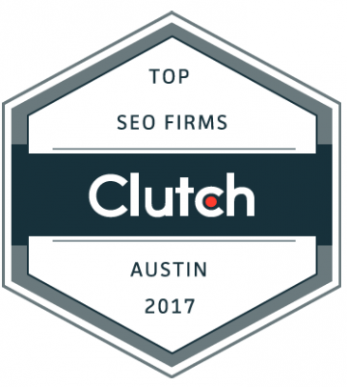