For a few years now, it’s been common practice among employers to check out the social media profiles of potential hires before they’re brought into the company. But can a boss fire a current employee for things they say on the internet?

According to the National Labor Relations Board: sometimes.

The NLRB has made it illegal for companies to adopt broad social media policies that discourage workers from exercising their right to communicate with one another for the aim of improving wages, benefits or working conditions.

A case in New York demonstrates how the ruling could be applied. At Hispanics United of Buffalo, a non-profit social services provider, one of the caseworkers threatened to complain to her boss that the other caseworkers weren’t working hard enough. Another worker posted a Facebook status asking, “My fellow co-workers, how do you feel?” Four other caseworkers responded to the post in angry, sometimes expletive-ridden comments.

All five employees were fired from the organization for harassing a co-worker. However, in a 3-1 decision, the labor board decided that caseworkers had been unlawfully terminated. The posts, said the board, were the sorts of “concerted activity” for “mutual aid” protected by the National Labor Relations Act of 1935.

In other cases, however, the board was not quite so forgiving.

Frustrated by a slow evening for news, a police reporter for the Arizona Daily Star tweeted several comments, including “What?!?!?! No overnight homicide. … You’re slacking, Tucson.” He was subsequently fired from the newspaper. The NLRB found his dismissal legal because the comments were offensive and not about working conditions.

The rulings have been criticized by some who say the NLRB is trying to apply progressive era policies to 21st century realities, and sometimes not very successfully. The labor board counters, however, that social media has become the new ‘water cooler’ of the workplace and that the board is protecting employees’ right to complain about working conditions just like it did in the heyday of the unions.

In the end, the lesson most of us can take from the controversy is that it’s worth your while to be careful on social media. Nothing is private on Facebook or Twitter and what you say online can come back to haunt you.

So the next time you tweet about being bored at work, take a moment to consider the following questions. Is your boredom a legally-protected coercion with other workers about improving wages, benefits or working conditions? Or is it time-stamped proof that you’re a lazy worker (and dumb enough to let your boss know)?

Five Questions to Ask Yourself Before Redesigning Your Website 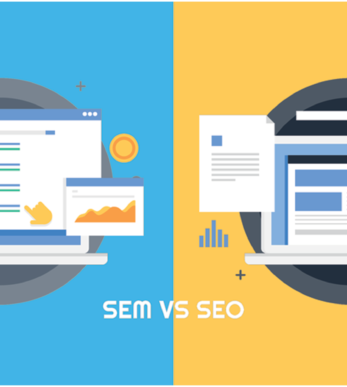