I remember years ago when Pagerank was considered the premier metric for measuring a site on the web, and the lack of fanfare over the new toolbar Pagerank update has given me hope that the SEO community is finally moving away from a PR-centric view of the web.

From 2000 to 2006 Google regularly updated Pagerank every month, and with every update the SEO community waited to see how well Google was crediting new sites and new links. Google could, of course, drop your site’s PR value which resulted in major headaches for agencies and independent marketers when their client noticed. Pagerank and overall rankings were the sole indication of your site’s performance as opposed to the broader set of metrics site owners use today.

Over the past few years the updates started to become quarterly, and now Google is updating toolbar Pagerank roughly every 6 months, a reflection of how Google and legitimate SEO specialists see its value. Don’t get me wrong, Pagerank is still an important metric. However, as Google expands their list of ranking factors, one number won’t be your site’s deciding factor. Google’s ranking algorithm now includes 200 factors, and while Pagerank is still very important, having a high or low score won’t make or break your site.

Online Marketing: You Reap what you Sow 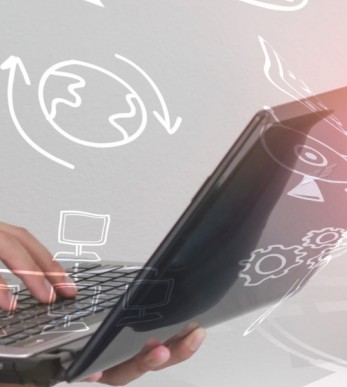