International Internet Use Continues to Grow

What’s the country with the highest number of internet users? (Hint: the United States is second)

Could it be Japan? They are a technology crazy country but they’re third overall.
Could it be India? Mumbai is quickly turning into the Silicon Valley of the east but they rank fourth (despite just 7 percent of their population having internet access).

The answer is China with an estimated 420 million internet users putting the United States at a distant second with 239 million. Here are some additional statistics:

8 Ways To Creatively Inspire Yourself At Work 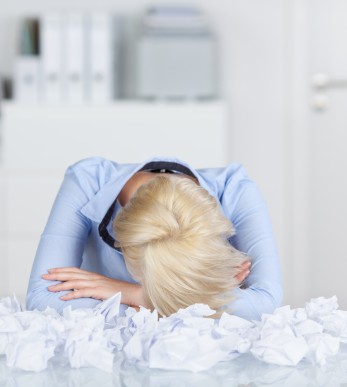 Using Paid Links is Like Driving in A Bad Storm