As the hour draws near for the new iPhone reveal, the rumors are swirling about the newest version of the iPhone – The iPhone 5C. It is the alleged “low-cost” iPhone that will pull Apple back up in terms of smartphone market share, which has taken a hit due to intense competition from Android and Samsung.

According to rumors, the iPhone 5C is supposed to fill the void where mid-range iPhones would exist, potentially retailing for around $300 outside of carrier subsidies. While already 60% of U.S. citizens who own cell phones own a smartphone, this taps into a new area of consumers. Similar to how the iPod mini was to the iPod, the 5C could satiate the masses who have been locked out of buying an iPhone for financial reasons.

In leaked photos and video, the iPhone 5C will be made of a cheaper material: plastic. This allows for a colored backing (again, varying color choices reminiscent of the iPod mini). It is also rumored that the 5C probably won’t contain Siri in order to differentiate it from the higher-end iPhones.

The other new iPhone (being referred to as the iPhone 5S instead of the iPhone 6) is also rumored to be released at the same time as the 5C.  According to several rumor blogs, no one is expecting much of an upgrade for the 5S outside of an upgraded camera, battery life, and other typical specs. Some people seem to think that the iPhone 6 will feature the new, most impressive features that seem to be lacking in the 5S.

However, some agree that the 5S will also probably run on the next operating system, iOS 7. The most intriguing rumor so far has to be about the built-in fingerprint scanner. Recently, Apple bought Authentec, an organization that has many specialized fingerprint-scanning products. This seems to have sparked a huge amount of speculation about a fingerprint scanner built into the Home button.

It will be interesting to see how these rumors develop in the coming month, but on September 10th, the world will promptly find out the truth.

Fahrenheit Marketing is a full-service online marketing firm in Austin, Texas that provides everything from social media management to web design. Contact us today for more info. 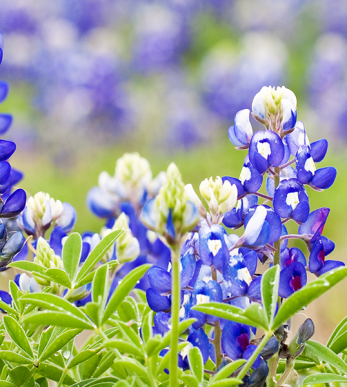