This week, rumors began circulating that Facebook, the social networking giant, would begin to roll out targeted video advertisements on

users’ news feeds. The videos would potentially be integrated into news feeds, similar to the current “sponsored pages” advertisements, and are to begin automatically playing once the user scrolls past it.

Mobile social networking apps Vine and Instagram already utilized the scrolling autoplay method for its videos. The advertisements have also been described as “Television commercial-style” in which the users will not be able to skip the video ad, but will be able to turn down or mute the volume from their computers.

This could spark discontent in users of the social media platform, who already came up in arms when Facebook changed its privacy settings in 2011. Allegedly, CEO Mark Zuckerberg pushed back the initiative twice in order to avoid this.

In the last quarter, Facebook sold approximately $656 million worth of mobile ads. It is doubtful the ads would show up on the mobile Facebook app, though, in consideration of people’s limited data plans.

The online video ad market is a lucrative one, worth approximately $6.6 billion.It has been reported that Facebook could charge upwards of $2.5 million per day for 15 seconds of targeted video advertising, which is comparable to television commercials aired during the Super Bowl.

To learn about the full-service social media marketing Fahrenheit Marketing
has to offer, contact us today for an appointment.

The Marketing of You 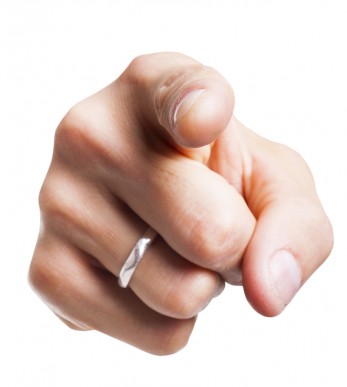 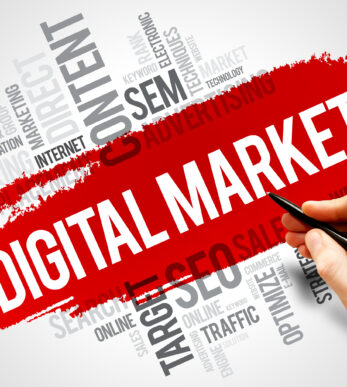