The Impact of a Google Penalty: Overstock.com

Google has officially lifted a manual penalty it leveled against one of the largest online retailers Overstock.com. The company was initially penalized in late February for a link building scheme that awarded discounts in exchange for links on .edu web sites. Before the penalty was leveled, the retailer voluntarily ended the program, but it was too little too late and the company saw their rankings evaporate overnight for competitive natural search terms.

Two months later, Google has now lifted the penalty and we’re getting a look at how much the company lost as a result. In a regulatory filing, Overstock.com reported a 5 percent decrease in sales and according to Experian Hitwise, the site experienced an overall traffic loss of 32 percent. One interesting note regarding that last data point is when JC Penney received their penalty in February for using link farms, Experian Hitwise reported a 2 percent increase in organic traffic.

One could argue that trading two months in the cellar for 6, 8 or 12 months of top rankings is worth it and honestly, the math would support that argument. However, the problem is  Overstock.com is a major brand with an established website.  It is not a website setup by someone motivated by “get rich quick schemes” who simply moves on after a penalty is incurred. JC Penney is still four to five pages back on major natural search terms and there is no telling when their penalty may be lifted.

Overstock.com got lucky. I don’t want to imply anything, but if the same scheme was perpetrated by a much smaller company, their site would likely still be penalized.  Overstock has the legal and personal resources to get an audience with Google, whereas smaller companies do not.

The bottom line is: Don’t destroy your brand’s future for short term gains. 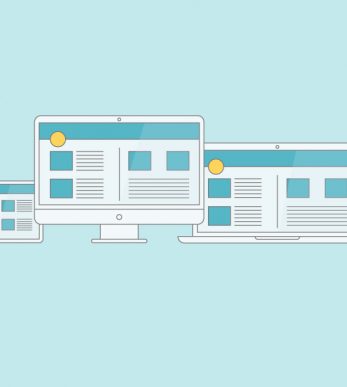 Search Engines are the Frontrunners for Local Information