News has leaked that Facebook is testing a feature that will let users pay to highlight or promote their posts to make them more visible to their Facebook friends. The New Zealand site Stuff first broke the story that the tests are being done with Facebook users in New Zealand.

According to TechCrunch, the test feature has a “Highlight” option next to “Like” and “Comment”. Once highlight is clicked, a range of options pop up to make a post more visible, from free to $2, which is paid through credit card or PayPal.

Only 12% of friends see average status updates, so this would ensure that more friends would see important posts. The highlighted posts might be higher in the news feed and be seen longer and shown to more friends, but they are not colored differently to stand out.

Facebook’s official statement on the new highlight feature is, “We’re constantly testing new features across the site. This particular test is simply to gauge people’s interest in their method of sharing with their friends.”

This is similar to Facebook’s Sponsored Stories for brands or Twitter’s Promoted Tweets, which let businesses or Twitter users pay for extra exposure. But with the highlight feature, only the average Facebook user is permitted to use it, and not Pages or businesses.

But small business owners might be interested in using this social media feature through creating a personal page, instead of using Pages and traditional ads, since the highlight feature is cheaper than ads and will definitely show up in news feeds.

Facebook has always been free, and this new service has some worried that the pay to promote feature could turn off users who can’t afford to pay to be popular.

Facebook recently shared with investors that its ad business is in jeopardy since more users use Facebook mobile where not as many ads show up. Also, during the last six months their rapid growth has slowed, so perhaps that is why they are experimenting with a paid feature that will encourage its investors.

If Facebook gets every user in the U.S., Canada and Europe to highlight one post a year for $2, it could bring in about $858 million in extra revenue.

What are your thoughts on this feature? What kind of posts would you pay Facebook to promote? 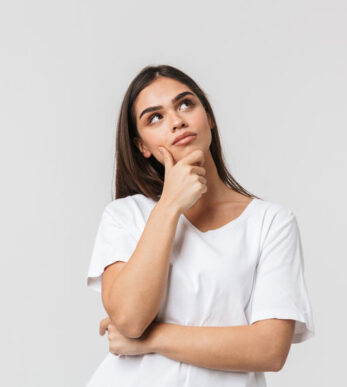